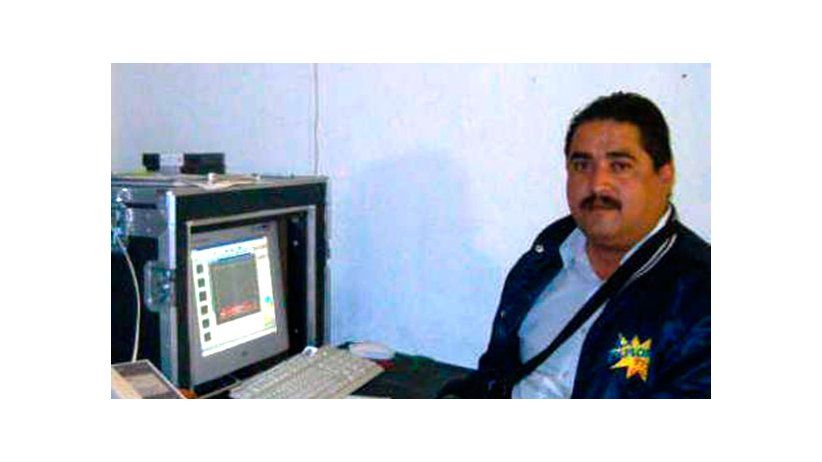 MIAMI, Florida (April 25, 2015)—The Inter American Press Association (IAPA) today condemned the latest murder of a Mexican journalist and expressed its indignation at what it called the "double silencing" of journalists, the product both of bullets and of the legal system, which gives rise to impunity and lack of protection of members of the press.

The IAPA reaction of "that's enough!" comes as a result of the murder today of Mexican journalist Francisco Pacheco Beltrán, the fifth such case in Mexico so far this year.

Pacheco, 55, was killed in the town of Taxco in Guerrero state. He was attacked by armed men outside the door to his home early in the morning.

He was the correspondent for more than 15 years of Radio Capital and also worked for the newspaper El Sol de Acapulco and edited the online version of El Foro de Taxco in which he would report on violence in Guerrero state. He was the brother of the Proceso correspondent in Querétaro state.

"The anxiety that Mexican journalists feel in the face of little action by the authorities and the lack of justice in these cases of murder, attacks and threats is outrageous," said Claudio Paolillo, chairman of the IAPA's Committee on Freedom of the Press and Information. He added, "This insufferable climate of impunity encourages violent people to commit murder time after time, as any criminal or troublemaker can silence a journalist forever without there being any consequence."

Paolillo, editor of the Montevideo, Uruguay, weekly Búsqueda, declared that "that's enough!" is a clear message to the authorities to come up with concrete and swift tools to put an end to violence, "but also to create legal mechanisms for there to be no statute of limitations in the cases of murder of journalists, as many members of the press are being doubly silenced, by both bullets and the legal system allowing them to fall into total oblivion and there being a lack of punishment."

The report on Mexico, presented at the IAPA Midyear Meeting in Punta Cana, Dominican Republic, earlier this month, said that between 2000 and January 31 this year 109 journalists were murdered in Mexico, according to figures from the National Human Rights Commission (CNDH). The majority of them continue to go unpunished.