Technological transformation, an ally of freedom of the press and expression in the Americas 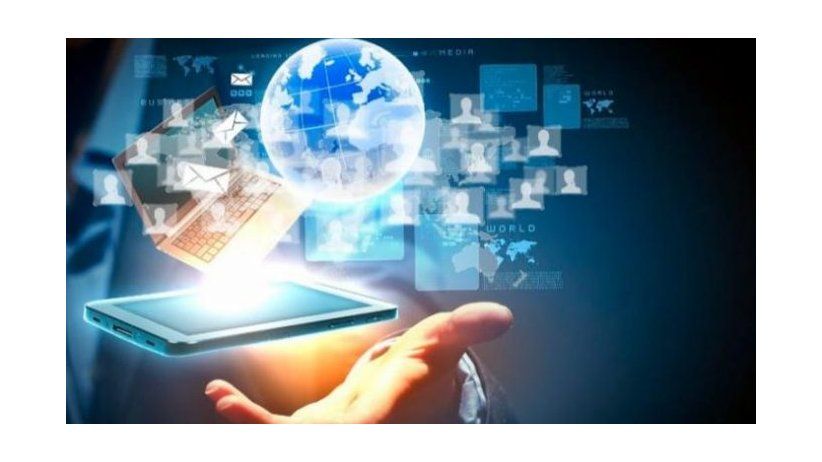 Miami (November 11, 2020) .- Technology has been a good ally of freedom of the press and expression in several countries of the Americas, highlights the Chapultepec Index of the Inter American Press Association (IAPA), a tool that measures the level of press freedom in 22 countries of the region.

The Index highlights the benefits of new technologies for the development of communication and the creation of new media. The digital transformation of television and radio has guaranteed the plurality of media and content in rural populations in Costa Rica. New technologies also allowed the creation of native digital media in Peru. In Panama, the formation of the Open Data Working Group, a multisector body, has been important for promoting greater transparency, accountability, and citizen participation in public affairs.

In the US, media such as ProPublica, Center for Investigative Reporting, The Marshall Project, Texas Tribune, among others, have expanded the economic model and the way of practicing journalism, functioning as non-profit organizations. In Bolivia, new digital media and portals have expanded the information offer. In Venezuela, independent journalists censored and with platforms blocked by the government, have some impact on the internet with an open digital media ecosystem offering the possibility of dissent.

On this IAPA microsite, you can read the country-by-country reports, SWOT analyzes, and statistics.

technology media freedom of the press